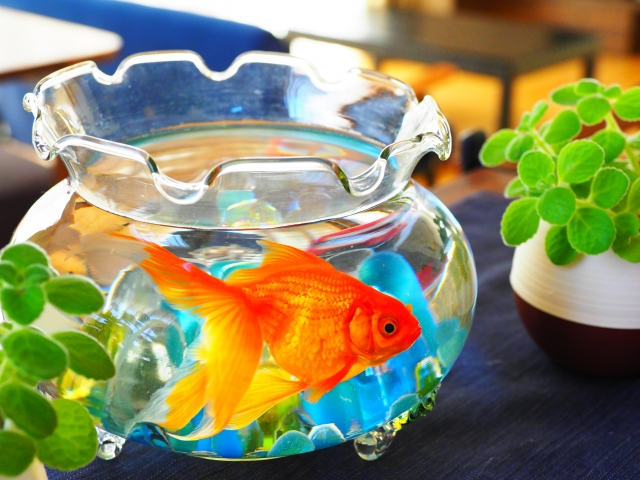 Goldfish is one of summer’s symbols in Japan.
There are goldfish stalls at summer festival. And goldfish pattern are also popular. 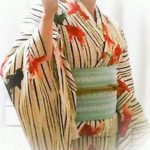 Then goldfish was transmitted from China to Japan in the 16th century, and in the 17th century, breeding has been began in Japan, too. Initially, it was one of Samurai’s side business. Goldfish had been popular among some wealthy people, but in the 19th century it has been all the rage with common people.

Put goldfish in pottery or wooden pail and see the beautiful swaying tail fin from above. Glass goldfish pot spread after the late Edo period, and new ways of enjoying watching goldfish from the side began.

Let’s go to the aquarium! You can enjoy goldfish in a beautiful space. In the summer of 2018, there were two goldfish exhibits in Tokyo.